The Agency The Sportz Partnerz Agency provides professional athletes with sponsors, technology, opportunity and a unique portfolio of proven non-traditional products that are sold and promoted by non-profits for fundraising. We combine our brand partners with the likenesses and influence of our professional athletes to deliver the full power of sports marketing for the benefit of worthy causes and children. Sportz Partnerz is comprised of hundreds of alumni and active professional legends from the NFL, NBA, MLB, NHL, WWE, UFC, PGA and Nascar. The past decade of conceptual design, product creation, successful testing, technology development, and contributor analytics have positioned The Agency as the de-facto leader in a new paradigm of fundraising. The Agency’s sports themed events, products, and programs have been designed to deliver desirable consumables and experiences that are far more profitable than archaic low margin programs, such as, cookies and popcorn balls drives. The benefiting organizations simply replace said undesirable examples with The Agency’s practical products and experiences. Our logic is to have contributors simply reallocate funds that they are already spending. Re-purposed monthly consumable and entertainment dollars provide to the participating non-profit with residual contributions. The programs and functions include things such as, NFL Film Nights, Lunch w/ Legends, Pro Show Interactive Fan Experiences, and high quality products from our sponsors and affiliate partners. Organizations that choose to work with The Sportz Partnerz Agency also benefit from hundreds of Professional Athletes, Agents, Lawyers, Sponsors, Media Partners available to them for volunteered services. ____________________________________________________________ The Agency’s concept was originally conceived and formed in 2011 between the creative minds of Kevin Smith, 3X Dallas Cowboy Superbowl Champion, and Christopher Randolph Founder of Randolph Healthcare NASDAQ (HMSI) 1993-2005 with the subsequent 2013 inclusion Terry Glenn, 1995 Biletnikoff Winner and 12 Year NFL Veteran with The New England Patriot/Dallas Cowboys. The world lost Terry on November 20, 2017 to a tragic car wreck in Dallas, Texas. Whereas, I lost a best friend, a brother I never knew, and kindred spirit that helped both of us grow together out of the dark life periods that we had met. We had both pledged to be our brothers keeper while we dedicated the second half of our earthly journeys to make a difference in other Father’s lives while we benefited others less fortune than ourselves. The mission and values of The Sportz Partnerz Agency will continue to provide support for professional athletes and their families while we inspire other Father’s to be better men in the spirit of helping others. True to our friendship, and our pledge to each other, a majority of my interest of The Sportz Partnerz Agency are dedicated of the 7 beautiful children he brought into the world. Christopher Randolph – Founder

Organizations that choose to work with The Sportz Partnerz Agency benefit from hundreds of Professional Athletes, Agents, Lawyers, Sponsors, Media Partners, and the innovative proven portfolio of proprietary business products, systems, programs, and professional sports “fan experiences” that have been created for you and your organization. 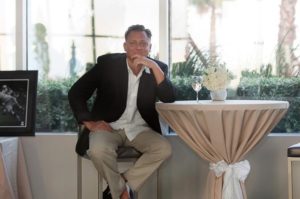 Christopher Randolph, President/CEO of The Sportz Partnerz Agency, Founder GodSpeed Communications LLC, Proud Co Founder of The Sportz Dreamz Foundation and former CEO of Randolph Healthcare Corporation/The Randolph Companies was one of the original pioneers of the revolutionary discount health card industry in 1994-2002.

By 1997, Age 28, Chris acquired Healthcore Medical Solutions, a publicly traded NASDAQ (HMSI) competitor. Before Randolph Healthcare was sold in 2002, it was ranked as one of the top discount card providers in the nation. It also handled administration for some twenty competitors and a number of large insurance carriers. Randolph Healthcare was used by over 4.5 million employees of companies including West Communications, Kelly Services, Express Personnel, Westaff, Christian Broadcast Network (CBN) viewers, Hearst Publications, McDonald’s, Taco Bell, Pizza Hut, KFC, Nuskin, and Cendant. Christopher has and/or continues to consult with former competitors, including Gallagher Heffernan, USI Brokerage, UICI, and Anderson. 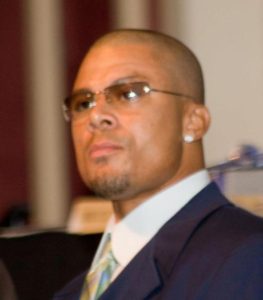 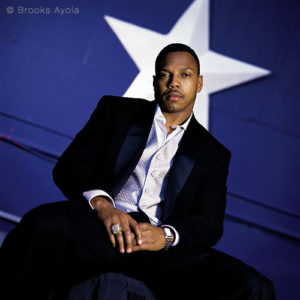 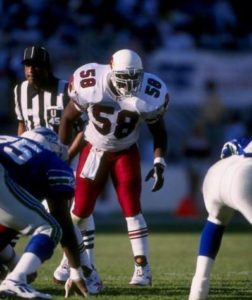 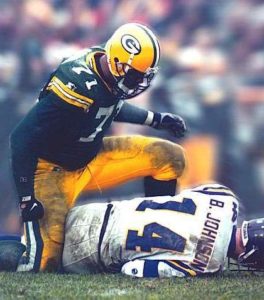 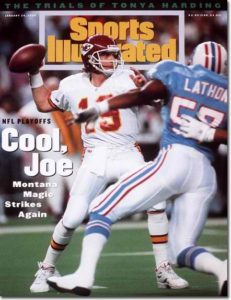 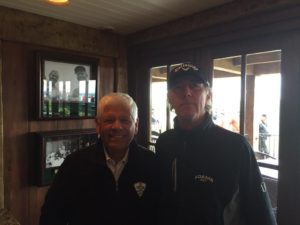 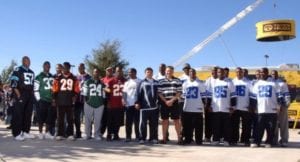 Other 2011 Original Members Include