This coin is 100% American Made 100% Pure Silver Deep Plated. Each coin includes and officially licensed certificate of authenticity.from THE Ohio State and the NCAA. Each coin is presented and official collectors box that will allow you to protect and show your Legacy Coin Collection to friends, family and fans!

These are great gifts for Holidays, EASTER, Birthdays, Clients, Kids, In Laws, Out-Laws, Parents, Neighbors and those special Ohio State Fans in your life! 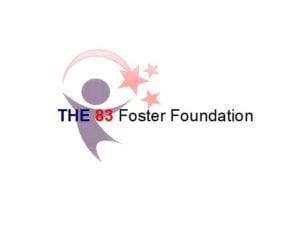