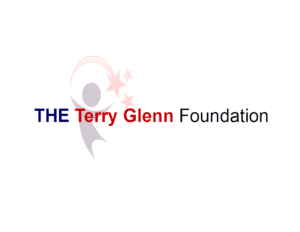 The purpose of THE Terry Glenn Foundation is to call all those of character to create the largest Foster Family of its kind; the kind of family comprised of individuals that care as much about others as they care about their own; the kind of family that feels responsible to help children abandoned and/or left behind in America’s foster care system; the same system from which Terry came.